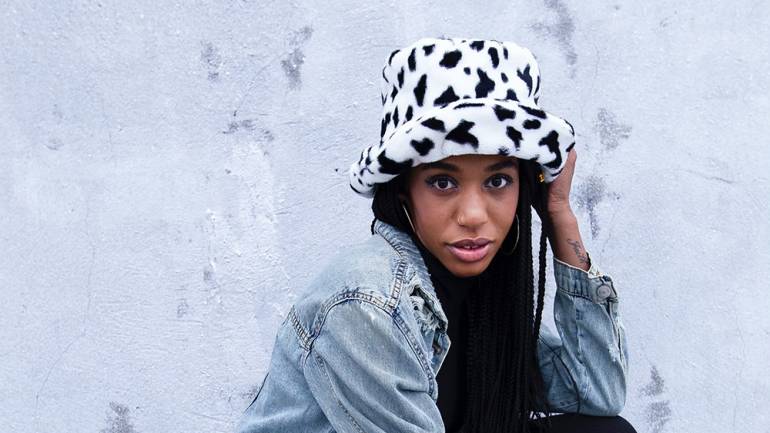 Brooklyn-based singer/songwriter, Yaya Bey, is an exciting and multitalented artist who Pitchfork has described as “effortlessly [mingling] the personal and political with enthralling freshness.” Her first project, The Many Alter-Egos of Trill’eta Brown, dropped in 2016 as a multimedia release that included an EP, a book, and a digital collage, all of which earned praise from The FADER, Essence<e/m>, and the Saint Heron agency. Bey is the daughter of Queens hip-hop artist, Grand Daddy I.U., and is a multidisciplinary artist who just finished a residency with the MoCADA Museum in Brooklyn. Her latest LP, Madison Tapes, was released in June 2020 and is a low-fi R&B/hip-hop project that was embraced by critics and fans alike (tracks from the album make up her entire top five most popular tracks on Spotify). Bey will continue tapping her creativity with plans to release a new EP and a new film later this year.