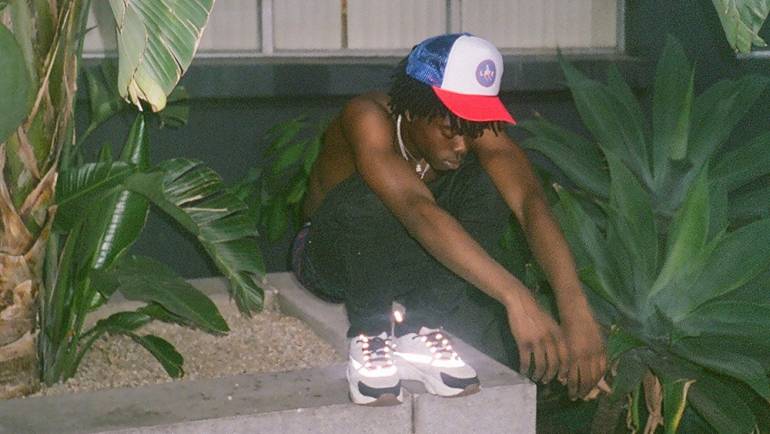 Pasto Flocco is a New York-based hip-hop artist who is making waves at a young age. Growing up in Far Rockaway, NY, he was an intensely focused, AAU-ranked basketball player who, despite being eyed by athletic recruiters, chose to pursue his true passion: music. At only 17, Flocco has racked up over 114K monthly listeners on Spotify and released a steady stream of visuals to accompany his music. His first official song, “Ball Hard,” dropped in 2018, and he has continued dropping single and EPs in the time since. His full-length project, Dreams 2 Reality, was released last year and features popular tracks like “Shawn M!,” “Catch Up,” and “No Hook.” The 13-song LP is setting Flocco up for big success in the future and his goal is to make his fans have fun and feel empowered. In other words, he’s not only bringing his dreams to reality—he wants his listeners to do the same.