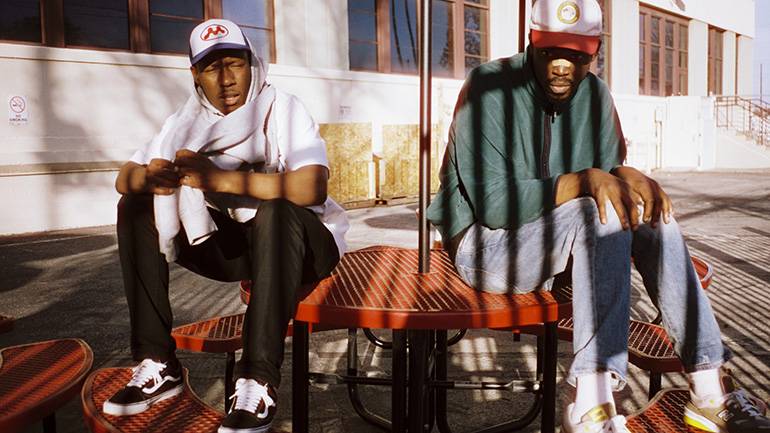 Rap duo, Paris Texas, is a combination of two misfits who actually have no correlation to the actual town of Paris, TX or the 1984 film of the same name. Raised in South Central Los Angeles, the pair found themselves exposed to a variety of musical and artistic influences, all thanks to the internet. Inspired by post-hardcore bands like Dance Gavin Dance and underground rap acts like Snubnose Frankenstein, they began making music that defies classification, and their first album, BOY ANONYMOUS, was released earlier this year. Paris Texas prefers to let their music do the talking, and on fan favorites like “HEAVY METAL,” “FORCE OF HABIT,” and “SITUATIONS,” that’s exactly what they’re doing.