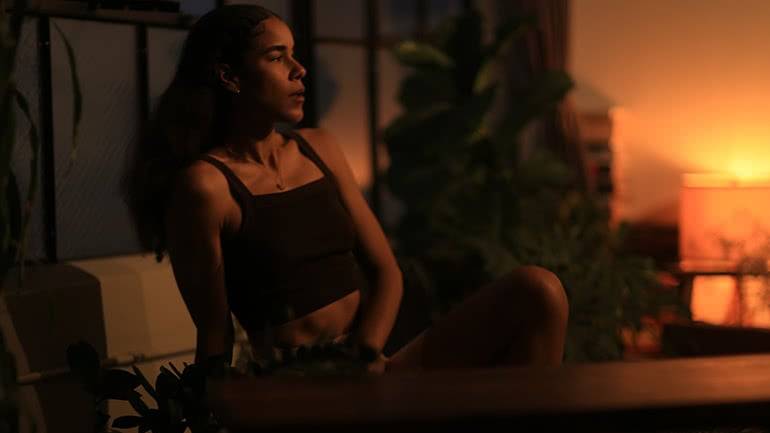 Often described as “healing,” MALIA’s sounds aren’t just something you listen to. They’re something you feel. Originally from the Pacific Northwest, the alternative R&B/neo-soul songstress garnered some initial buzz after opening for The Internet’s Syd on her West Coast tour, going on to earn millions of streams on her EPs Late Bloomer, Ripe, and What’s After “I Love You?” Last year was major for MALIA, as she was the only artist asked by Alicia Keys to cover a song for the 20th anniversary of Keys’ legendary album Songs In A Minor (which also earned her a spot on Keys’ Spotify profile), and she also embarked on a North American tour in support of JMSN and Corinne Bailey Rae. Her first full-length LP, Unpolished, was also released last year and was followed by the aforementioned What’s After “I Love You?” project. Of those songs, which were written and recorded in response to a heartbreak, MALIA says, “Sharing these songs with the world forces me to continue to remain open and live from a place of love over fear. I hope my story reminds people that moments of darkness however painful, actually hold our hand and help us elevate.”