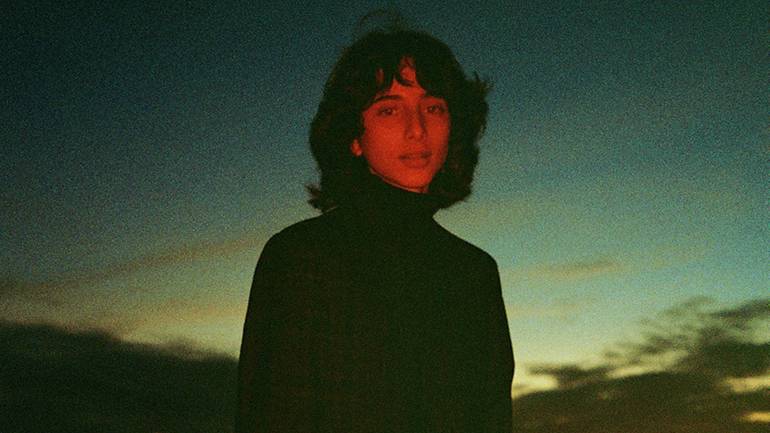 KALI is a 16-year-old singer, producer, and multi-instrumentalist who began writing and recording glistening, catchy indie rock songs in the bedroom of her Santa Monica family home. Her parents acknowledged her musical inclinations early and put her in piano lessons at age four, a move that fostered beyond-her-years wisdom rarely seen in modern teenagers. Since then, KALI has learned to play guitar, bass, keyboard, drums, and violin; she also covered Beatles songs in piano recitals, attended after-school music programs and songwriting classes, and taught herself how to use GarageBand (her first band, Big Wednesday, performed in local L.A. venues like The Smell and Viper Room). Now a solo artist, KALI released her first EP, Circles, in May. The six-song project emphasizes dramatic loops, meditative open space, and emotionally complex environments that blend well with her melodic, alt-rock sound that was inspired by the turbulence of KALI’s first on-off relationship. The songs on Circles contain acute references to real life—even down to a sample of an actual phone conversation in the buoyant song, “Back to the Start”—and artists like The Strokes and Arctic Monkeys inspired KALI to push her pen into a louder realm of self-expression. “When I think about this project, I want the message to be communicated that it’s OK,” she says. “Things change. People change. Situations change. Feelings change.” But one thing that isn’t changing is our excitement for where KALI goes next. Circles is out now.