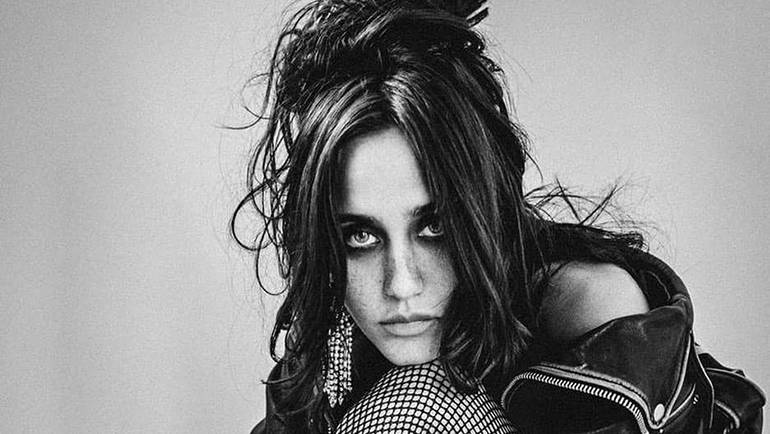 An LA-native with a lifelong immersion in rock and roll, Jesse Jo Stark’s story seeps through her music, which is a heady, stylized mix of earthy Americana and Hollywood allure. The music is timeless, with unmissable nods to ‘70s rock, classic country, and ethereal pop, and she sits at a mesmerizing cross-section of Mazzy Star, Fleetwood Mac, and Lee Hazlewood. In 2014, she worked with former Sex Pistols guitarist, Steve Jones, to record her debut EP, Down Your Drain, and she reappeared in 2017 with the single, “Driftwood.” Stark’s second EP, Dandelion, led her to tour domestically and internationally with Guns & Roses, the Vaccines, Sunflower Bean, the Heavy, and more. Her recent singles include “Tangerine,” a neo-torch song spiked with the country-flecked romance of ‘70s AM Radio, and “Die Young,”’ which is all about “how I’ve had to die a million times just to get to where I am today.” As she told American Songwriter, “I love when people tell me about their experiences with my songs. They feel so intimate to me in their own way, so it is beautiful to hear what they mean to other people. That’s really the best part. Once my songs are out in the world, they belong to everyone listening.”