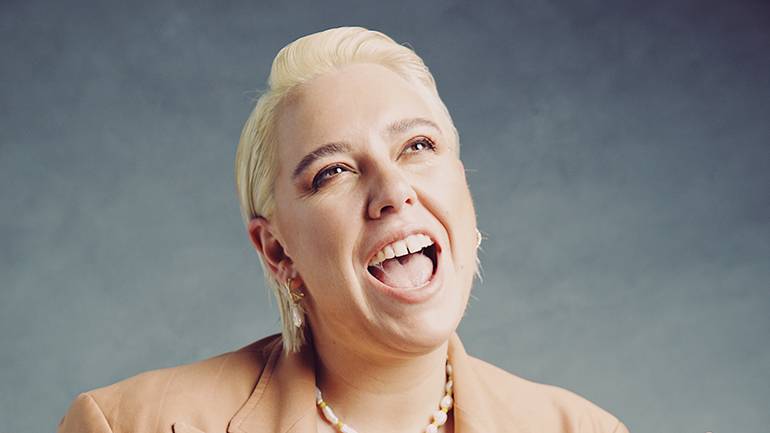 Talk about resilience: When Australian-born Hayley Warner was diagnosed as a child with a rare disease that left her learning to walk again, a drum set used during physical therapy became the catalyst for her musical passion. She’s now a successful performer and singer-songwriter with writing credits for Katy Perry (“Never Really Over”), Nickelback (“Song on Fire”) and Kelly Clarkson (“Glow”). Warner was a contestant on Australian Idol, placing second in the contest and striking a deal with Sony Music shortly after the show ended. In 2015 she released “Closure,” which earned 15 million streams and a spot on Spotify’s Viral Hits playlist. Warner recorded I Think I Saw the Moon, her upcoming EP, from her bedroom during lockdown, and as she told We Found New Music, “I had absolutely no expectations, just an immense desperation to tell my stories.” The first single, “You Were Once,” is a plaintive, simple song that celebrates the good of past relationships while showing off her impressive range and rich, velvety voice.