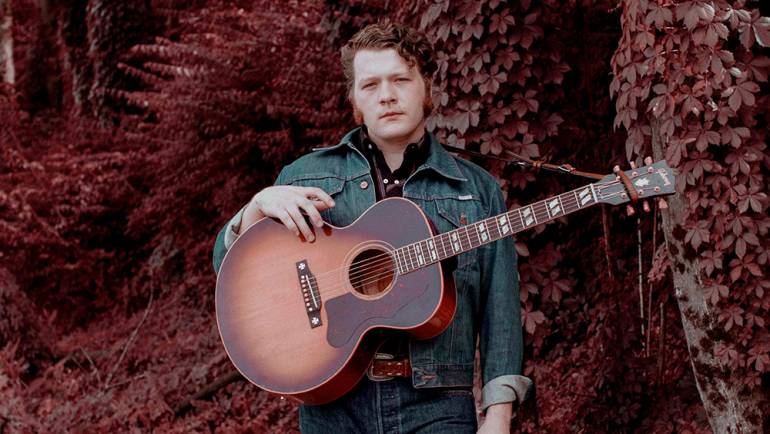 “I make songs for a living,” says singer/songwriter, Early James. “That’s a weird thing to say.” The Birmingham, AL resident caught the music bug at age six, when he witnessed a local musician perform at a family function. There isn’t a time in his life when there wasn’t a song in his head, and inspirations like Hank Williams, Nirvana, and The Eagles have led him to where he is today: on the cusp of releasing his debut album, Singing for my Supper. James has lived a lot of life in his 26 years, and he has turned decidedly heavy and personal themes of hardship into art with which people can identify. The ten-song set is a mix of hard-charging blues, wistful folk, and age-old pop crooning, bolstered by a unique voice that can go from gravelly gruff to a smooth whisper. James will tour this year throughout the U.S. and Canada in support of his new record, making stops in Los Angeles, New York City, and Seattle, among many others.