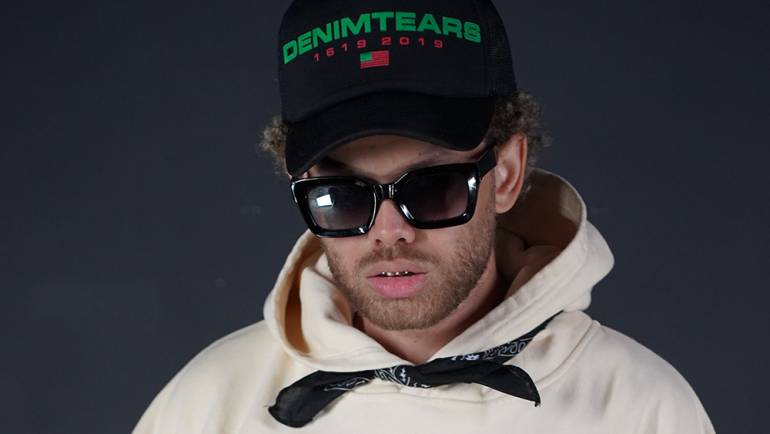 Dirty Blonde is a native of upstate New York who grew up playing drums and singing in his grandparents’ church choir by the age of five. He found himself gravitating toward a mix of artists like Jesse McCartney, Bill Withers, Teddy Riley, Young Thug, and Lil Peep, and in 2019, he released his debut single, “Woah Vicky,” a breezy late-summer jam that racked up major streams. DB continued releasing pop/rock/hip-hop hybrid gems like “The One,” “Baggy Jeans,” “Reverse Cowgirl,” and “Halfway Heartless” all of which led up to his June 2020 debut album, DRUGS DON’T WORK. Not content to slow down even as the world grows more and more uncertain, he dropped his new single, “TikTok” on August 7. The song is another feel-good summer anthem inspired by the late Static Major, and the accompanying lyric video is chock full of memes, gifs, and shots of late 90s/early 2000s superstars who exemplify the good and bad sides of fame. DRUGS DON’T WORK and “TikTok” are both available to stream now.