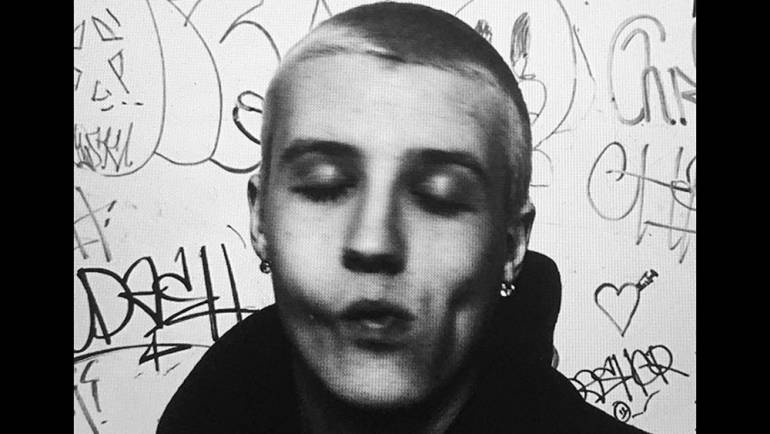 While other kids watched Saturday morning cartoons, Contradash was watching music videos on VH1. An only child in mythical Southern California, he spent his days deep in the land of YouTube tutorials learning the details of graphic design and music production. Designing album art introduced him to the recording industry and now, at 22, he’s signed to Interscope Records and on the verge of global stardom. Contradash’s sound is rife with hooks and devoid of dedication to any specific sound or genre; instead, he is inspired by everyone from Romeo to the Jonas Brothers, and he has navigated life’s odds to create a sound all his own. “I’ve been attached to this music dream since an early age,” Contra says. “I just never acknowledged how real it was.” But it’s real, alright. He is close to surpassing 170K monthly Spotify listeners and is earning millions of streams on songs like “blocked” and “white lie.” His album, all-star, dropped in December 2020 and he remains in innovation mode. “It might look like I’m half pregnant on a bunch of different things,” he says. “Jack of all trades, master of none. But I’m trying to be a master at all that s**t.”