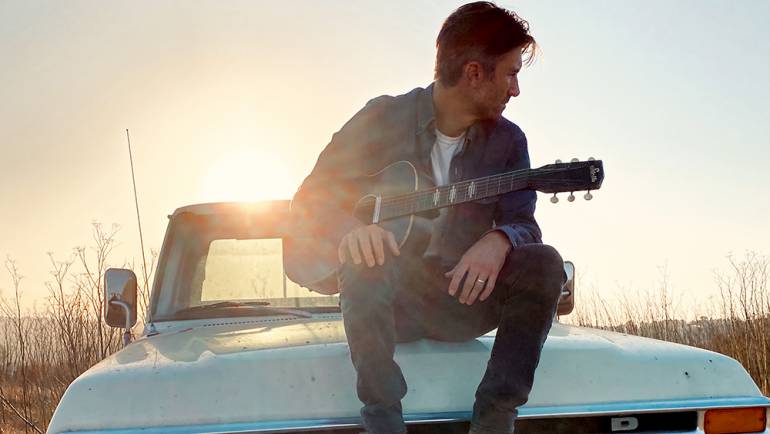 Brandon Jenner’s music feels like a lot of different things—often all at once. In some ways, it’s like your childhood best friend disclosing an important truth by the glow of a beach bonfire. In other ways, it’s like the moment you stop worrying about what other people think and can laugh and smile anywhere without apology. With a singer-songwriter mom, he went from “being a fly on the wall” in his stepdad’s studio (just Google his stepfather!) to developing his own relationship with music when Ben Harper’s “Forever” got him through his first true breakup. After a pair of EPs and major syncs as one half of Brandon & Leah, he launched his solo career with the independent Burning Ground EP in 2016. The title track has exceeded 27M streams on Spotify and made him a mainstay on playlists like Your Favorite Coffeehouse and License to Chill. In between touring with artists like Rachael Yamagata and Joshua Radin, he dropped three EPs: Face the World, Plan on Feelings, and So Childish. Then, after a whirlwind of gigs around the world, a marriage, and the birth of his twin sons, he wrote, recorded, and produced his first EP on Nettwork Music Group, Short of Home, in the middle of the pandemic. The last year has rekindled his love of making music and has taught him about the importance of vulnerability. “I think I’ve gotten better at giving myself the license to be truly vulnerable,” Jenner says. “I wanted to go back to what got me to play music in the first place, which is singer-songwriters with songs that make you think and feel deeply.” The lead single from Short of Home, “Something About You,” is out now.