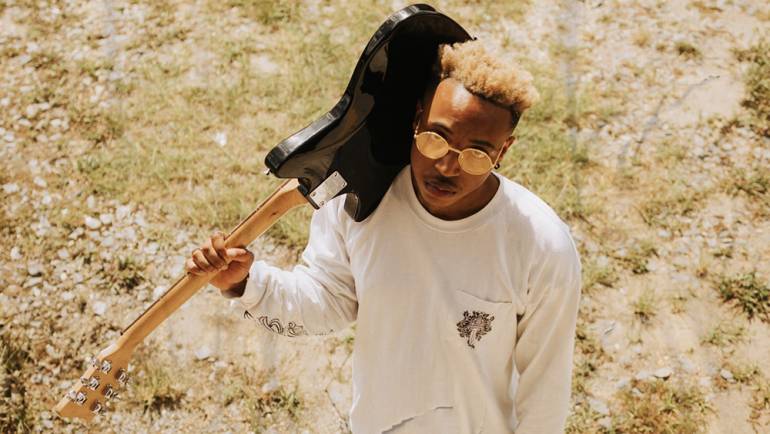 Despite his name, boyband is a one-man musician, hyper-focused on details and committed to producing real art. The Jacksonville native spends upwards of eight hours each day in the studio, creating, crafting, and strengthening his skills, and that work is paying off; boyband is quickly becoming one of the most sought-after producers in Los Angeles. He received a GRAMMY nomination for his fingerprint on Lil Nas X’s debut EP, 7, and he has also caught the attention of both Young Thug and Gunna. His first album, alone in a boyband, smudges the lines between pop, punk, emo, indie, and hip-hop and features emotional lyrics and guest appearances by Billy Martin of Good Charlotte and Mike Kinsella of American Football. “I’ve spent a lot of time trying to craft this sound that sits between two of my favorite genres,” boyband explains. “If you hear it, I feel like you’ll be touched.” His latest single with Exit, “Bad Intentions,” dropped on September 10.