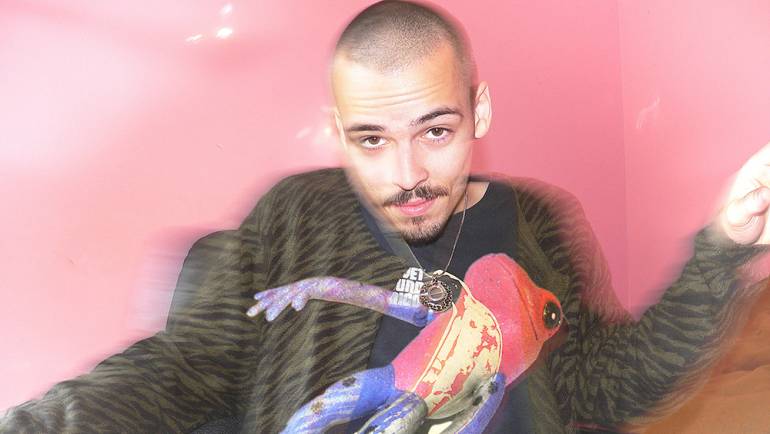 Bickle is an Atlanta-based singer/songwriter who aims to make you feel things… everywhere. The 21-year-old musician was hailed by Complex as “an underground favorite making interstellar pop songs,” and his number one rule for knowing when a song is finished? It has to make him laugh. Bickle’s knack for songwriting and humor is apparent on his self-produced debut single, “Naked,” which is a disco-tinged ode to his vast CD collection. The song is approaching 750K streams on Spotify, and even more noteworthy is the song’s video, which features 3,000 self-shot stop-motion photos of Bickle himself in various stages of undress. He prides himself on crafting a diverse sound and has been uploading tracks like “Human Being/Joan of Arc” to Soundcloud over the last few years. Bickle continues working on new music, with a release date TBD. In his words, “you can expect to expect [more music] until you least expect it.”