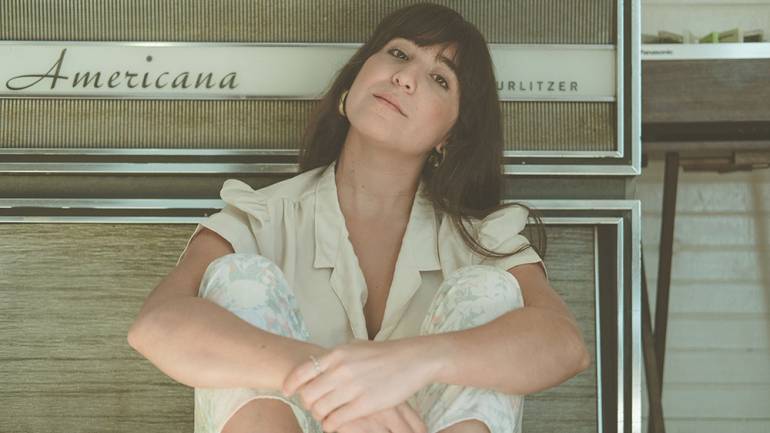 Andrea Cruz is a Puerto Rican musician whose sound reflects the musical experiences that began for her in 2014 while performing under the pseudonym, Amapola. Cruz combines different genres like indie folk with traditional Latin American sounds, and her debut album, Tejido de Laurel, was released in September 2017. The set landed on many year-end lists of 2017 and 2018, and its renown led to her earning performance slots at LAMC and SXSW. She kicked off 2019 with a performance on the prestigious NPR Tiny Desk concert series and spent the rest of the year working on new music and doing promotion in Mexico City, Toluca, and Puebla. 2020 is shaping up to be big for Cruz following the release of her second album, Sentir no es del tiempo, on February 27. It was preceded by the singles, “Vernos Crecer” and “Calma dolor, calma,” and she is embarking on a promotional tour that will see her perform in the U.S., Colombia, Mexico, and Spain.