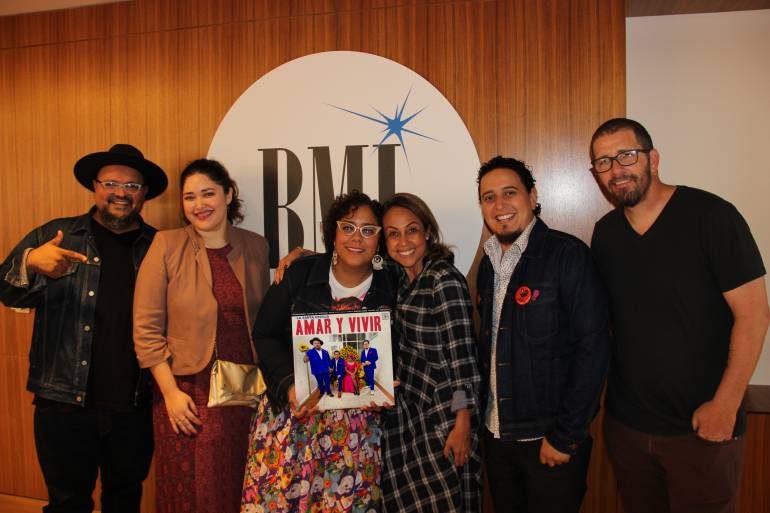 BMI hosted an intimate screening of GRAMMY Award-winning band La Santa Cecilia’s highly anticipated upcoming visual album release, Amar y Vivir. The event took place on Wednesday, May 3, at BMI’s Los Angeles office, and was followed by an audience Q&A. The room was filled with industry insiders, tastemakers, journalists and others who were excited to view the L.A. ensemble’s ambitious new project. The album, which will be released on May 12, was filmed and recorded live entirely at various locations in Mexico City.

Check out the trailer to Amar y Vivir, which is already being hailed a magnificent audiovisual experience: 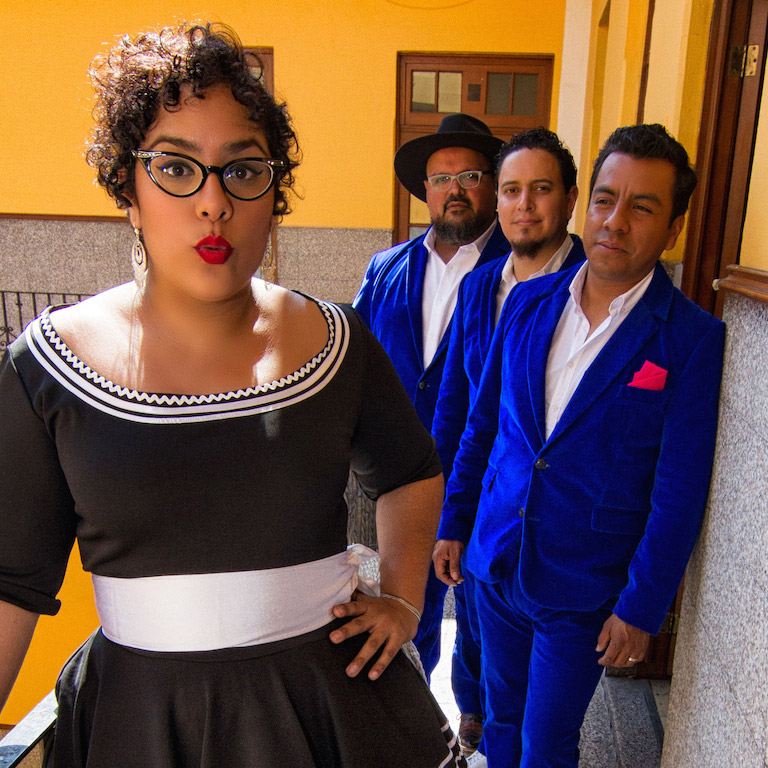