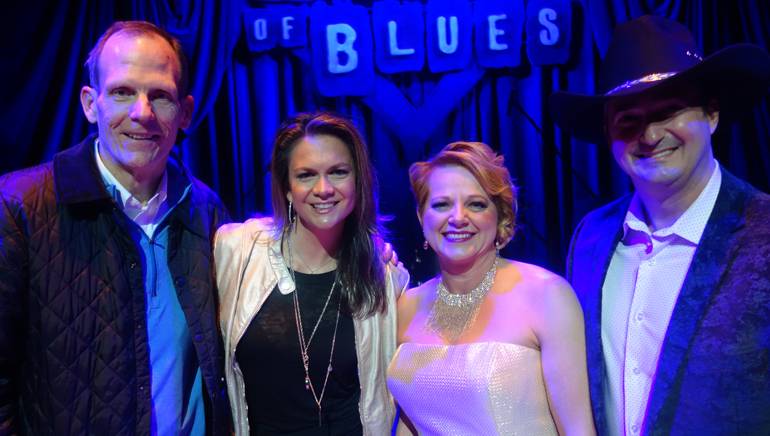 Colonial Radio Group hosted the very first Carolina Artist Showdown awards recently (1/22/18), at the House of Blues in Myrtle Beach, SC featuring award-winning BMI songwriter Bridgette Tatum. The Florence, SC native rocked the sold-out audience with her own twist on the award-winning smash “She’s Country,” a song she wrote for country superstar Jason Aldean. The purpose of the awards show was to shine a spotlight on the music scene in the Carolinas, which has produced a lot of talent in recent years. The awards were presented in multiple categories such as Carolina Artist of the Year, Songwriter of the Year and Entertainer of the Year. Colonial operates 18 radio stations in five markets across four states.