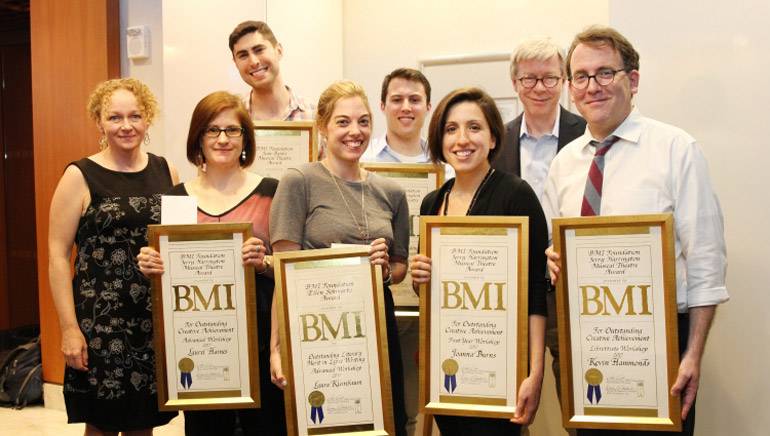 The 2017 Musical Theatre Award winners are:

The Ellen Schwartz Award commemorates the life and career of the late songwriter, Ellen Schwartz, and was established by her husband Michael in 2015. A $1,000 award is given annually to a Second or Third Year Workshop participant whose lyric writing demonstrates exceptional literary merit.