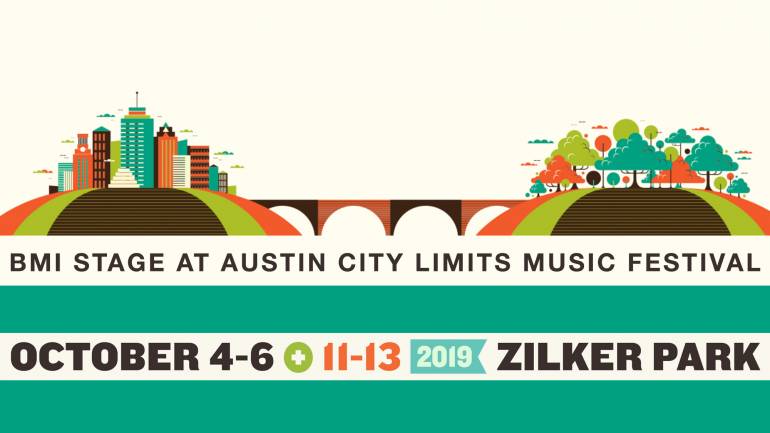 BMI is proud to present its 17th curated lineup for the 2019 Austin City Limits Music Festival taking place Oct. 4-6 and 11-13, in Austin’s iconic Zilker Park. This year’s acts are more musically diverse than ever, with offerings for fans of pop, Latin, hip-hop, country and more throughout the two weekends of music discovery.

“We’re so excited to celebrate our first ACL since the opening of our new Austin office earlier this year,” says Mason Hunter, AVP Creative, Nashville. “This has been a historic year for BMI and we’re so thankful to our partners at C3 for allowing us to continue investing in Austin’s music scene.”