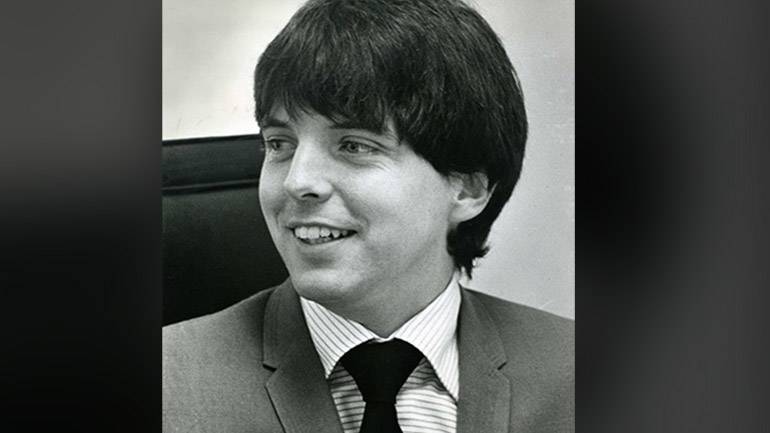 BMI is pleased to congratulate Mike Curb, GRAMMY-winning producer, songwriter, composer, philanthropist and founder of Curb Records, who will be honored at this year’s Hot Buttered Soul Awards. Beyond being a celebrated and prolific singer/songwriter (some of Curb’s hits include “Burning Bridges,” “Sweet Gingerbread Man,” “The Candy Man,” and “See You in September,” among many others), Curb wrote and produced for names like Roy Orbison, Marie Osmond, Lou Rawls, Sammy Davis Jr., Solomon Burke, and many others.

The Hot Buttered Soul Awards, named after famed Memphis son Isaac Hayes’ renowned 1969 album of the same name, is recognizing Curb not only for his musical contributions but also for the work of the Mike Curb Foundation, which has contributed more than $100 million in support of education, music, homelessness and many other crucial areas of need.

The ceremony will take place at the Stax Museum of American Soul Music on Saturday, October 29, in Memphis. Kudos, Mike, on this well-deserved honor! 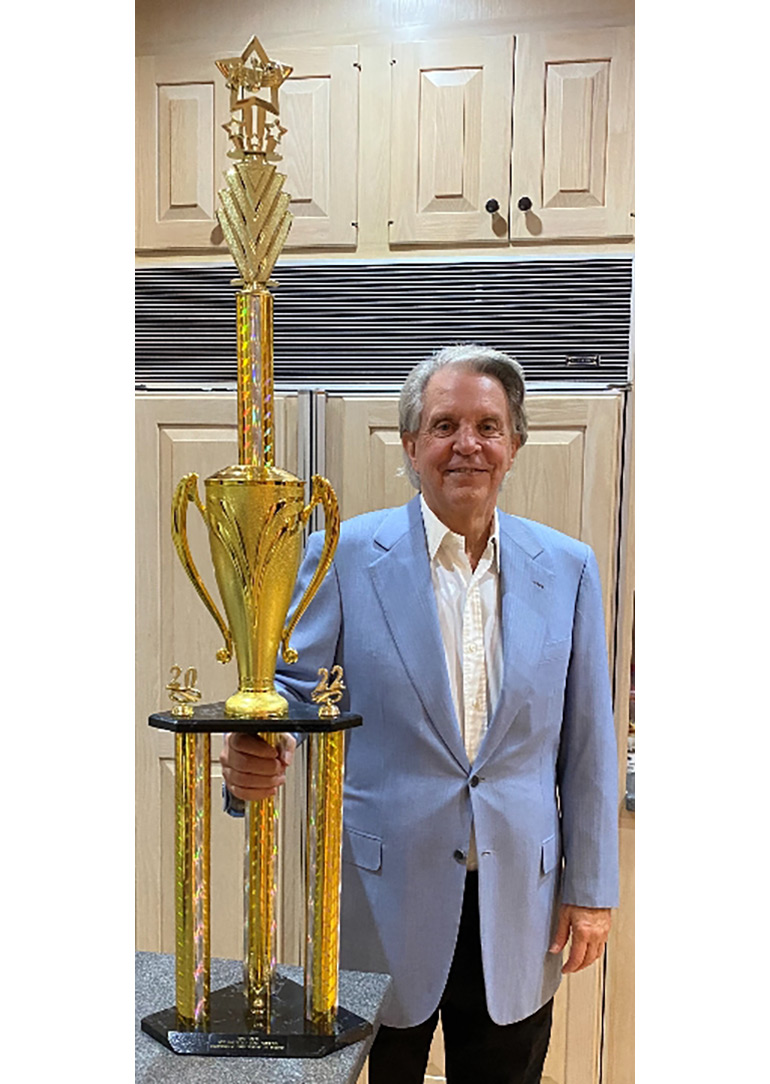 Mike Curb with his Businessman & Humanitarian of The Year Award after the 2022 Hot, Buttered Soul Awards in Memphis