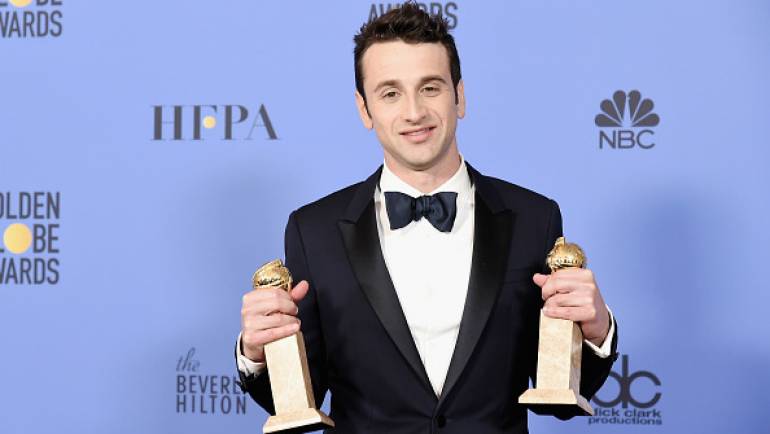 Last night was a huge night for BMI composer Justin Hurwitz who took home Golden Globes for both Best Original Song and Best Original Score for his work on La La Land. Lyrics to the film’s award-winning song, “City of Stars,” were penned by Benj Pasek* and Justin Paul*, who, along with Hurwitz, excitedly accepted the prestigious accolade. The blockbuster movie itself also dominated the awards, breaking the record of most Golden Globes won by a film by taking all seven categories that it was nominated in. Congratulations, all!

BMI recently caught up with Hurwitz about scoring La La Land, his creative process and more. Read the interview here.