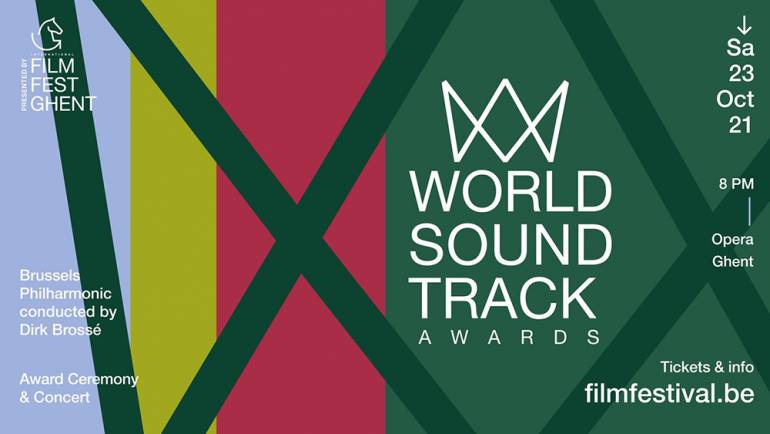 Several talented BMI composers and songwriters are poised to win the coveted TV Composer of the Year, Film Composer of the Year, or Best Original Song Award at the 2021 World Soundtrack Awards. The ceremony and concert, which close out Film Fest Ghent, will be held on October 23, 2021. In addition to the composers and songwriters below who have been honored with nominations, legendary BMI composer Max Richter will be the guest of honor. Congratulations to all! Here are the BMI nominees:

Film Composer of the Year
James Newton Howard - News of the World, Raya and the Last Dragon
Atticus Ross - Soul