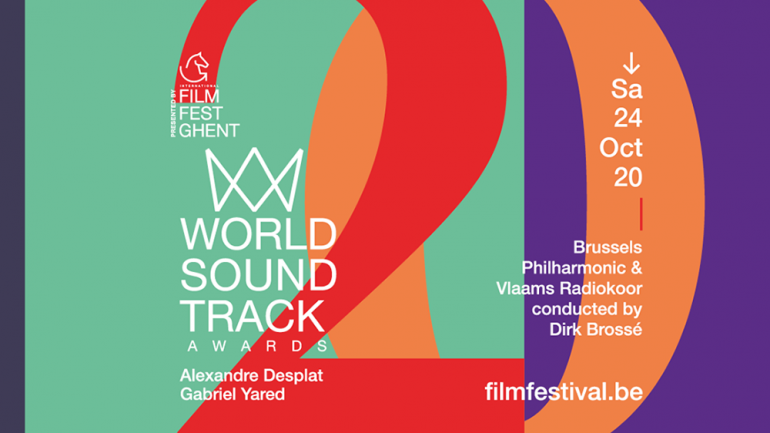 The nominees for this year’s World Soundtrack Awards have been announced, with several BMI-affiliated composers in the running for the prestigious accolades. This year, Alexandre Desplat, who is also up for Film Composer of the Year and holds the record for most wins in that category, is the event’s Guest of Honor. Adapted to current circumstances, this year’s WSAs (the 20th edition) will be celebrated online October 24, and livestreamed from Kinepolis Ghent where the ceremony itself will take place. The World Soundtrack Awards will be the closing event of Film Fest Ghent.

Here are the BMI-affiliated composers up for this year’s awards: