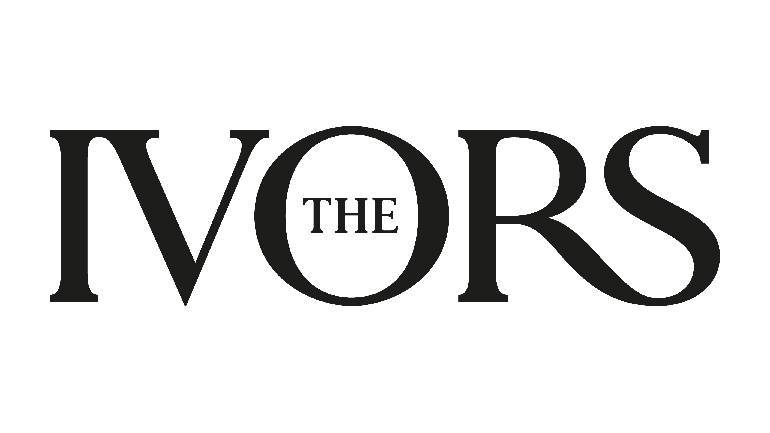 Following the announcement of their Rising Star nominees earlier this month, the Ivors Academy announced their full list of nominations for this year’s Ivor Novello Awards, and BMI is very pleased to congratulate its many prominent affiliates recognized among them. Representing the most impactful accomplishments in songwriting and composing, the prestigious Ivor Novello awards are presented to music creators by their peers from within the United Kingdom.

The winners will be announced on September 2, 2020.

Congratulations to all our nominees. Good luck.

“Hold Me While You Wait” - Written by Jamie Hartman
Performed by Lewis Capaldi.