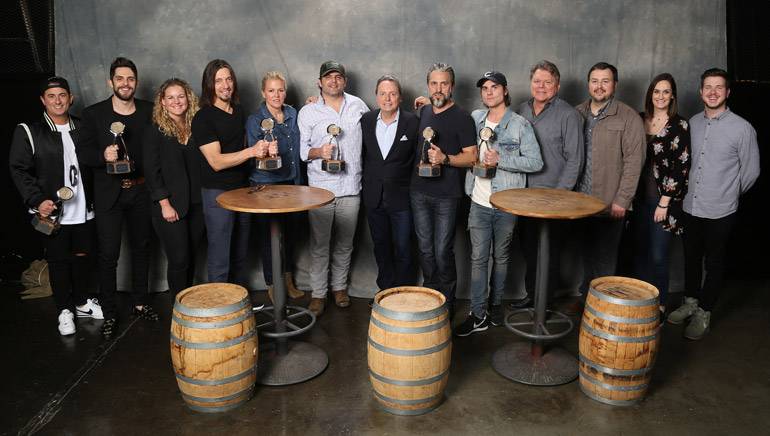 Here are the #1 hits that earned these BMI songwriters their CMA Triple Play honors. Congratulations to all!

Jesse Frasure:
“Dirt On My Boots”
“No Such Thing As A Broken Heart”
“Road Less Traveled”

Rhett Akins:
“Dirt On My Boots”
“Small Town Boy”
“Star Of The Show”

Ross Copperman:
“Black”
“If I Told You”
“Wanna Be That Song”