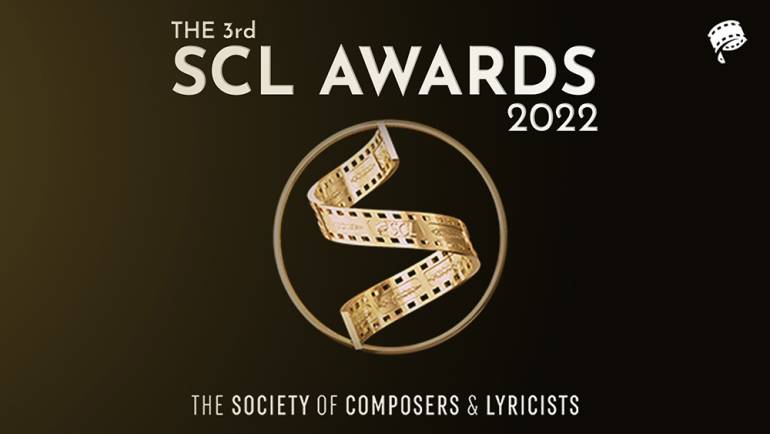 The Society of Composers & Lyricists annual awards, which celebrate excellence and innovation in music for visual media, has recognized several BMI composers and songwriters with prestigious nominations. Both the nominees and winners are judged and determined solely by SCL member composers and songwriters, with this year’s winners to be announced Tuesday, March 8, at the Skirball Cultural Center in Los Angeles.

Congratulations to all. Here are the BMI nominees: