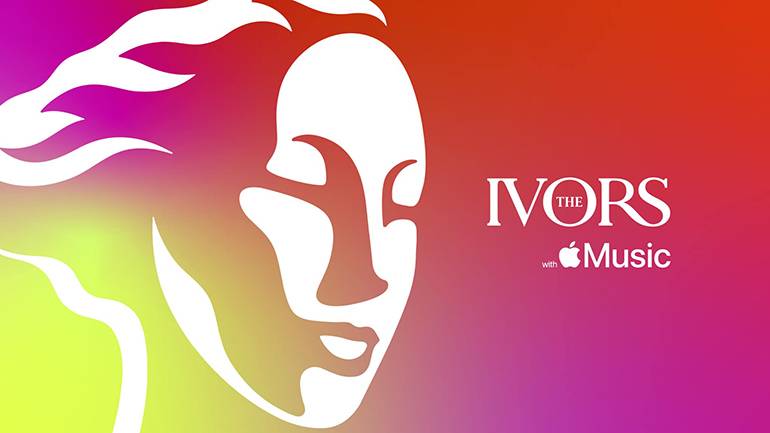 This year’s Ivor Novello Awards, held at Grosvenor House in London on Thursday, had several of BMI’s most talented affiliates taking top honours. Representing the most impactful accomplishments in songwriting and composing, the prestigious awards are presented to music creators by their peers from within the United Kingdom.

Highlights included Forever Living Original’s Nathan Burke collecting the award for Best Contemporary Song for “I Love You, I Hate You” on behalf of Dean ‘Inflo’ Josiah Cover and Little Simz, who wrote the megahit. This past year has been particularly successful for Inflo, who was also honoured with the BMI Champion Award at the company’s 2021 London Awards, followed by winning the 2022 BRIT Award for Producer of the Year.

In addition, Johnny McDaid and Ed Sheeran took the PRS for Music Most Performed Work trophy for their collaboration on “Bad Habits,” which also recently won a 2022 BMI Pop Award. Taking the stage to present the Special International Award to Shakira was none other than BMI Icon, Nile Rodgers. Upon receiving it, Shakira stated the award “means so much because before I became a singer, I was a songwriter from the age of 8.” The superstar finished by thanking all the people surrounding her for their support.

Congratulations to all, we’re so proud to represent your music in the States! Here are the BMI winners:

Best Contemporary Song
“I Love You, I Hate You”
written by Dean ‘Inflo’ Josiah Cover and Little Simz
performed by Little Simz
published in the UK by Universal Music Publishing

*PRS members licensing via BMI in the U.S.