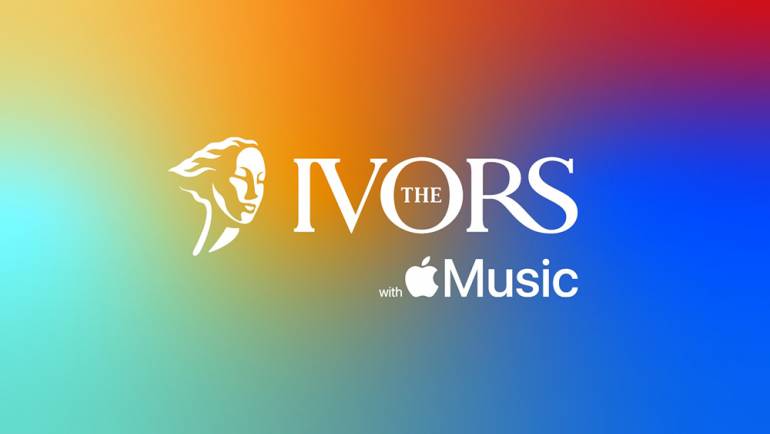 The Ivors Academy announced their full list of nominations for this year’s Ivor Novello Awards, and BMI is very pleased to congratulate its many prominent affiliates recognized among them. Representing the most impactful accomplishments in songwriting and composing, the prestigious Ivor Novello awards are presented to music creators by their peers from within the United Kingdom.

The 66th presentation of Ivor Novello Awards at The Ivors with Apple Music will be held at Grosvenor House, London on Tuesday, September 21.

Congratulations to all our nominees!

Two By Two: Overboard!
Composed by Craig Stuart Garfinkle
Published in the UK by Accorder Music

Ori and The Will of the Wisps
Composed by Gareth Coker