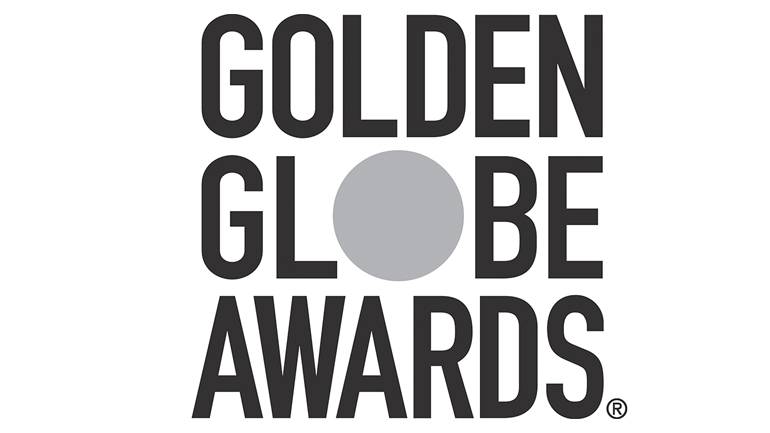 The prestigious 78th Golden Globe nominations were announced today with several BMI composers and songwriters in key positions to take this year’s coveted trophies in both music categories.

All five films recognized for Best Original Score feature BMI composers. Golden Globe, Oscar and Emmy-winner Atticus Ross is notably up for two nominations for his stunning scores in both Mank and Soul. Both films also came in with nods for Best Picture (Drama) and Best Picture (Animated), respectively. In addition, renowned actor and singer Leslie Odom Jr. received accolades in two categories, garnering a nod for Best Performance by an Actor in a Supporting Role in Any Motion Picture for One Night in Miami as well as a Best Original Song nod for “Speak Now” from the same film.

In the Best Original Song category, BMI affiliates also shine brightly with eight nominees that include artist/songwriter Celeste with “Hear My Voice” from The Trial of the Chicago 7, which is also up for Best Picture (Drama).

The awards ceremony with be broadcast February 28 on NBC. Below is the complete list of BMI nominees. Congratulations to all on jobs well done!

Best Original Song – Motion Picture
“Fight for You” from Judas and the Black Messiah – H.E.R., Dernst Emile II, Tiara Thomas
“Hear My Voice” from The Trial of the Chicago 7 – Celeste
“Speak Now” from One Night in Miami – Leslie Odom Jr., Sam Ashworth
“Tigress & Tweed” from The United States vs. Billie Holliday – Andra Day