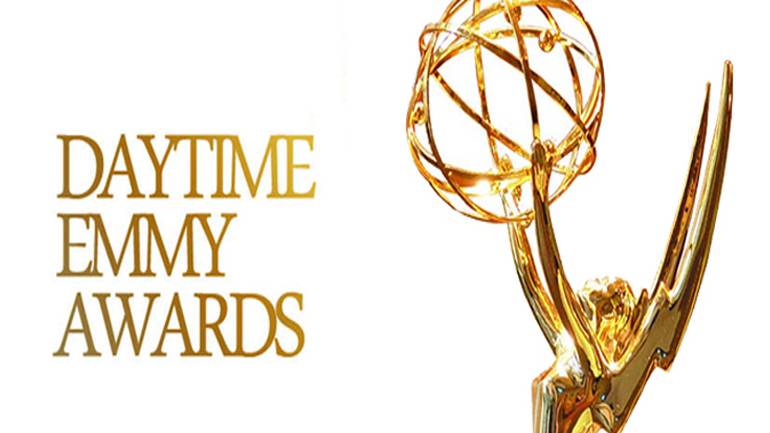 The nods for the 48th Annual Daytime Emmy® Awards have been announced with several BMI composers and songwriters at the top of the list of contenders in the music categories. Submissions for the nominations were judged by a pool of more than 1,000 peer professionals from across the television industry, with the winners to be celebrated on June 25, at 8:00 PM ET on CBS. Streaming will be available on Paramount+.

Congratulations to all. Here’s the list of BMI nominees: