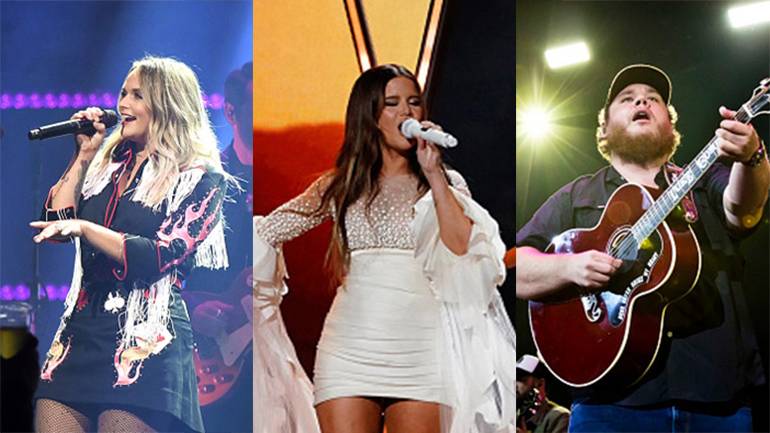 The CMA nods are out with BMI affiliates taking center stage in nearly every category. Miranda Lambert leads the pack with an incredible seven nominations, including her fourth for Entertainer of the Year. Carrie Underwood, who is up for two awards, was also nominated for Entertainer of the Year, making it the first time since 1979 that two female solo acts have been nominated for the night’s biggest prize. Luke Combs and Maren Morris follow close behind Lambert with six and five nods, respectively. Other multiple nominees include Shay Mooney (of Dan + Shay) and producer Jay Joyce with four nods, Ashley McBryde and Keith Urban with three, and Eric Church, Thomas Rhett, Ingrid Andress and Gabby Barrett each with two. The 54th Annual CMA Awards will be broadcast live Wednesday, November 11, at 8:00 EST on ABC.

What You See Is What You Get – Luke Combs
Producer: Scott Moffatt

“The Bones” – Maren Morris with Hozier