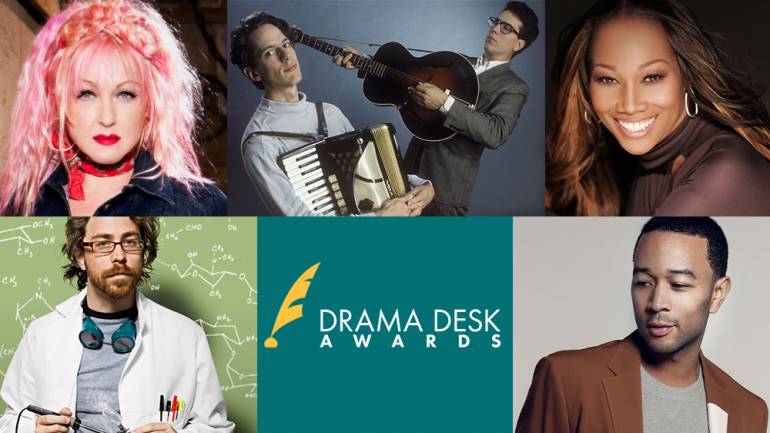 BMI applauds its affiliates Yolanda Adams, Jonathan Coulton, Cyndi Lauper, John Legend and They Might Be Giants for their work on SpongeBob SquarePants, which took home the prestigious Drama Desk award for Outstanding Musical last night at Town Hall in Manhattan.

This year’s Drama Desk awards considered shows that opened on Broadway, Off Broadway and Off Off Broadway during the 2017-2018 New York theater season.

Nicely done, each of you!