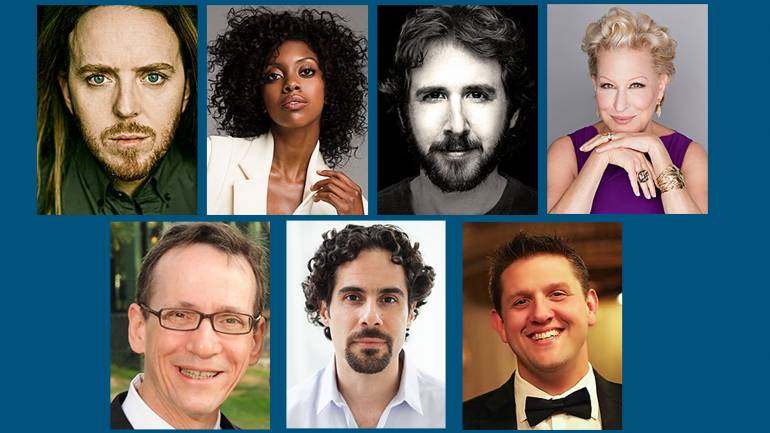 BMI is proud to announce the names of its 2017 Tony nominees. The prestigious awards will be presented in New York on Sunday, June 11, with the broadcast at 8 PM Eastern/7 PM Central on CBS. Congratulations to all! Here’s the list of BMI affiliates who received this year’s nods, with an additional shout out to Tim Minchin whose work in Groundhog Day contributed to its nomination for Best Musical as well as for Best Original Score.

Best Performance by an Actress in a Leading Role in a Musical:
Bette Midler - Hello Dolly!

Best Performance by an Actor in a Leading Role in a Musical:
Josh Groban - Natasha, Pierre & The Great Comet of 1812

Best Performance by an Actress in a Featured Role in a Play:
Condola Rashad - A Doll’s House, Part 2