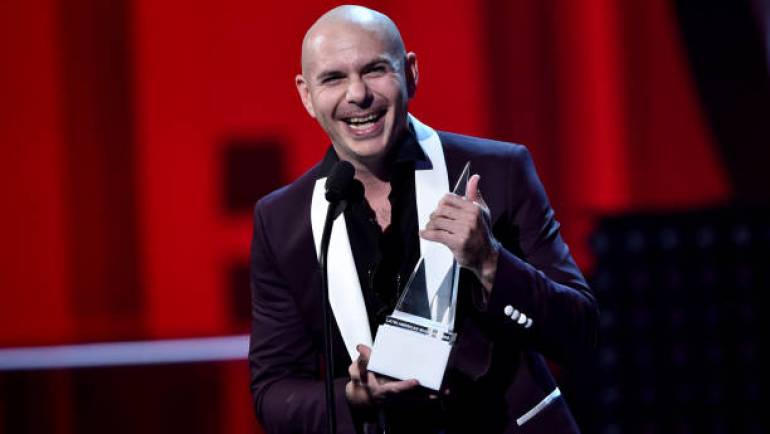 BMI songwriters made a strong showing at the 2017 Latin American Music Awards held at the Dolby Theatre in Los Angeles, California. Among the many highlights, hit single “Déjà Vu” earned both Song of the Year and Favorite Song – Tropical awards for Prince Royce and Shakira, BMI Icon Gloria Trevi took home the award for Favorite Female Artist – Pop/Rock, J Balvin earned the award for Favorite Artist – Urban, Ozuna was named the New Artist of the Year, and Pitbull was honored with the Latin AMA Dick Clark Achievement Award.

In addition to the accolades, attendees were treated to wide array of powerhouse performances by Alejandra Guzman and Gloria Trevi, Chayanne and Wisin, Bacilos, Camila Cabello, Ozuna, Pitbull with Fifth Harmony and many more.

Congratulations to all the BMI winners!

New Artist of the Year
Ozuna