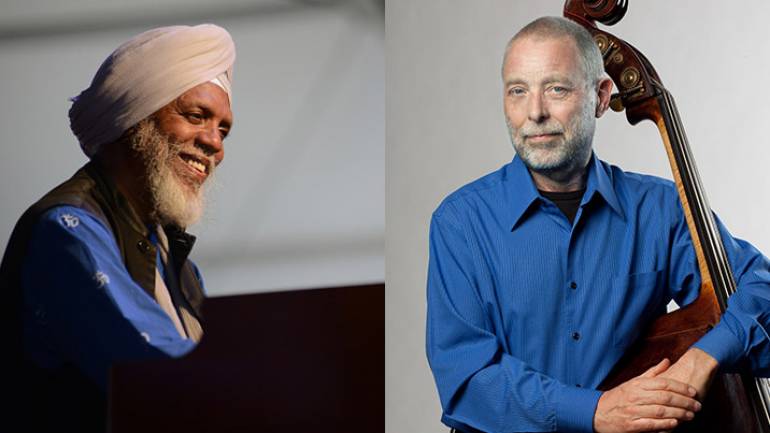 BMI is proud to congratulate its jazz affiliates Dave Holland and Dr. Lonnie Smith on their prestigious achievements of being named this year’s Jazz Masters by the National Endowment for the Arts. As one of the most versatile jazz bassists, Dave Holland is an accomplished composer and bandleader, while Dr. Lonnie Smith is a master Hammond B3 jazz organist and composer. Both have become legendary in their 5 decade-long careers: Holland with three GRAMMYS; and Smith honored as DownBeat’s Best Organist with numerous other Organist/Keyboards Player of the Year awards to his credit. Among the many jazz giants with which Holland has collaborated are Miles Davis, Herbie Hancock and Chick Corea, to name a few. In other genres, his musical accomplices include Bonnie Raitt and bluegrass legend John Hartford. Dr. Lonnie Smith’s unique genre-bending organ playing can be heard accompanying the iconic George Benson, while his innovative beats have been in high demand and sampled by many top hip-hop groups since the 1990s, including A Tribe Called Quest, Wu-Tang Clan, O.G.C., Madvillian, and United Future Organization. The NEA Jazz Masters honor is the nation’s highest honor bestowed upon jazz musicians, awarded each April during Jazz Appreciation Month.