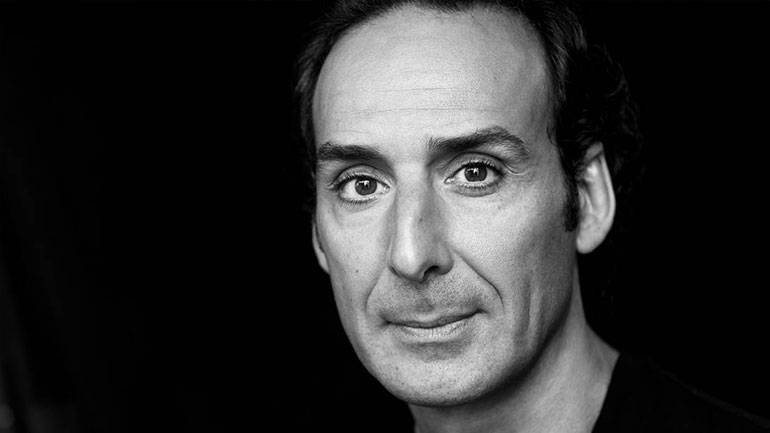 The Awards, which are animation’s highest honor, recognize distinction to individuals who have made significant contributions to the art and industry of animation. The 44th Annual Annie Awards will take place at 7PM on Saturday, February 4, 2017, at UCLA’s Royce Hall in Los Angeles.

Congratulations to all our BMI nominees. Here’s the list: