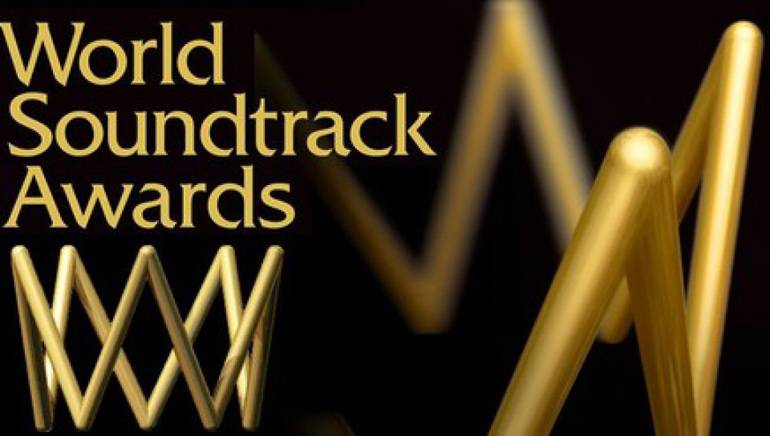 Over the years, Film Fest Gent has become a meeting place for film music composers from all over the world. To consolidate this growing focus on music in cinema, the World Soundtrack Academy was created in 2001, and today maintains a voting membership of 385 professionals throughout the industry. Honored this year in Gent with prestigious awards were BMI composers Ramin Djawadi, who was named Best Television Composer of the Year for scoring Game of Thrones, The Strain and Westworld; as well as Laurent Eyquem, who took home the Public Choice Award for scoring Mark Pellington’s film Nostalgia. In addition, BMI would like to congratulate Discovery of the Year winner Tamar-kali, who scored her first feature film, Mudbound, and is the first woman to ever receive the Discovery honor. She will be featured as a performer at the 19th World Soundtrack Awards in 2019.

Congratulations to all on jobs well done!