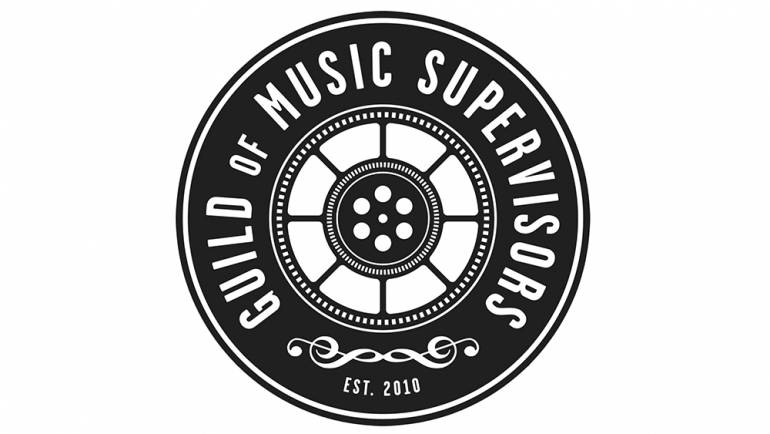 The Guild of Music Supervisors has again this year recognized outstanding achievement in the craft of music supervision in film, television, documentaries, games, advertising and trailers. The awards ceremony, held virtually Sunday, also included several music creators honored with Best Song written for film and TV. For film, BMI songwriter and Oscar nominee Celeste’s “Hear My Voice” from The Trial of The Chicago 7 took the win, while multi-award-winning BMI songwriter and composer Atticus Ross won for “The Way It Used to Be,” from HBO’s Watchmen. During the evening, legendary founding president of GMS, Maureen Crowe, was also honored for her tireless support and recognition of music supervisors and the key role they play in the success of any musical media. As a music supervisor herself, Crowe has worked on Wayne’s World, True Romance, Chicago, The Bodyguard, Dead Man Walking and countless other immensely popular shows and films.

Here are all of the night’s winners. Congratulations, everyone!

Best Song (written and/or recorded for a film): “Hear My Voice” from The Trial of the Chicago 7; writers: Celeste, Daniel Pemberton; performed By: Celeste; music supervisors: Peter Afterman, Alison Litton