July 18 and 19 will be prime time for this year’s Comic-Con, when the music of BMI composers Tyler Bates and David Newman will take over the stages for live concerts during the already immensely popular long-weekend event, that this year is celebrating its 50th anniversary. Bates will start off the series on Thursday with music from Cirque du Soleil’s new live-action thriller, R.U.N., during the Fandom Party at Float at the Hard Rock Hotel. The ground-breaking show gives the audience an unprecedented sensory experience where state-of-the-art special effects collide with human performance and cutting-edge technology to explore the world of stunts. The following evening, Oscar-nominated David Newman will be conducting the world premiere of his cult classic-sci-fi spoof, Galaxy Quest, performed live-to-picture by the San Diego Symphony. The sure- to-be hilarious performance will take place at Jacobs Music Center – Copley Symphony Hall at 7:30PM.

In addition to these two events, Alan Silvestri’s iconic music from the blockbuster classic Back to the Future, will be performed also at Copley Symphony Hall on Saturday with David Newman conducting that as well. A brief discussion of Silvestri’s music with the composer himself prior to the live-to-picture performance will take place at 7PM. BMI’s Anne Cecere will be on-hand supporting the composers and thoroughly enjoying each show. Come join her! 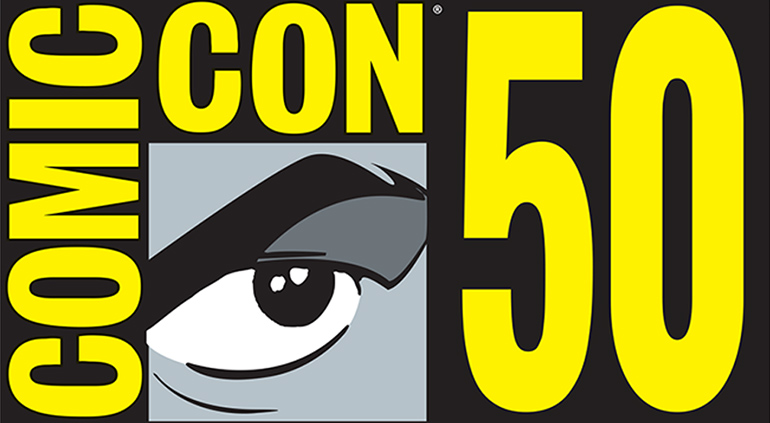