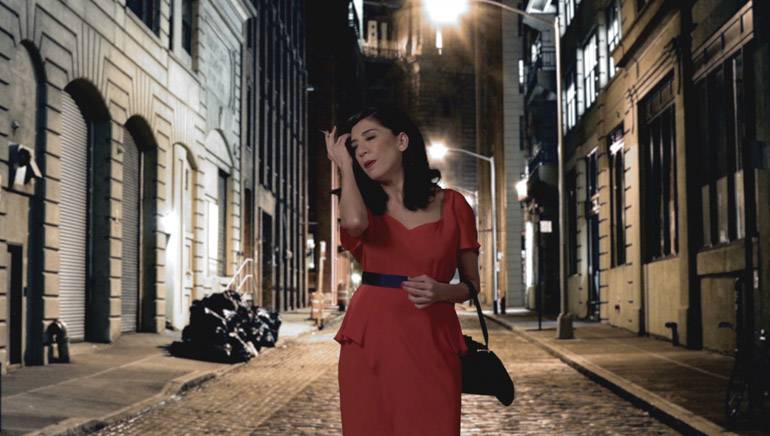 Iranian-American artist and BMI composer Sussan Deyhim will perform her work The House is Black Media Project at the Metropolitan Museum of Art in New York City on March 10, 2018. This thrilling production is a multimedia examination of the work of Forough Farrokhzad, one of Iran’s most influential feminist poets and filmmakers and features a Persian and Western-influenced score by Deyhim and Golden Globe-winning composer Richard Horowitz. The LA Times has called Deyhim “one of Iran’s most potent voices in exile,” while The New York Times hailed her as “one of the five Iranian women visionaries you need to know.”