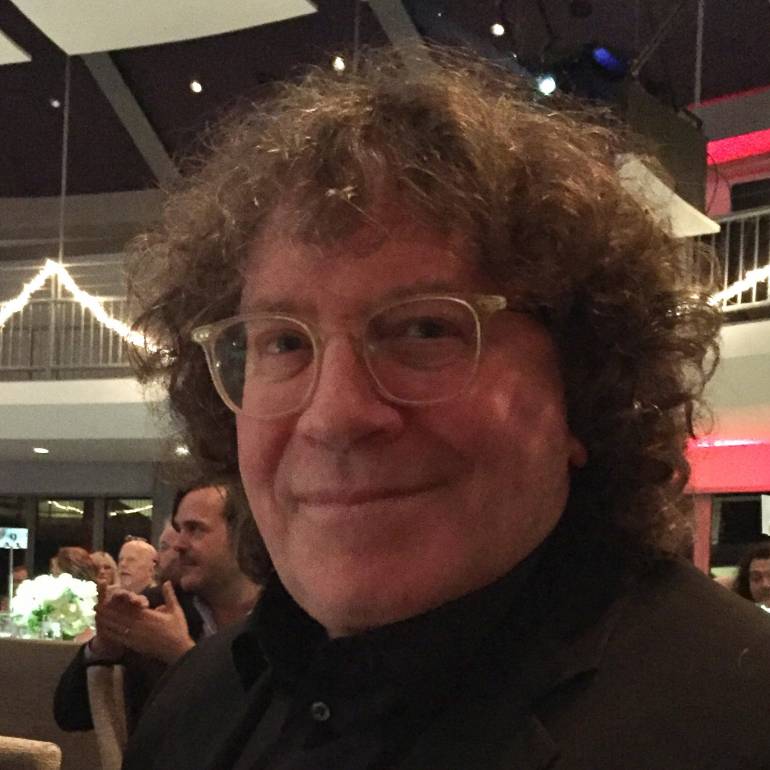 The Society of Composers & Lyricists awarded prolific composer Randy Edelman with the SCL Ambassador honor at the organization’s 2017 annual holiday dinner Tuesday, December 5. The dinner, which took place at the Skirball Cultural Center in LA, included a performance by Edelman, who treated the audience to several of his classic scores including MacGyver and My Cousin Vinny. With this latest accolade, Edelman joins other SCL honored Ambassadors that include BMI composers Thomas Newman, Lalo Schifrin, James Newton Howard, Dave Grusin, the Sherman Brothers, Leiber and Stoller and Mark Isham, among others. The prestigious honor was established to recognize screen composers, lyricists and songwriters whose musical contributions have had a significant impact in films, television, and video games. In addition to film and TV scores that also include Twins and Kindergarten Cop, former pop artist turned Emmy award-winning composer Edelman has as well effortlessly incorporated live action and thriller films into his repertoire including films such as Underdog, Balls of Fury, 27 Dresses, Mummy 3 and The Boy Next Door, to name a few. In 2017, he continued to add to his impressive resume by composing the music for the MGM sequel feature entitled Max 2-White House Hero.

Congratulations, Randy, on this latest honor!