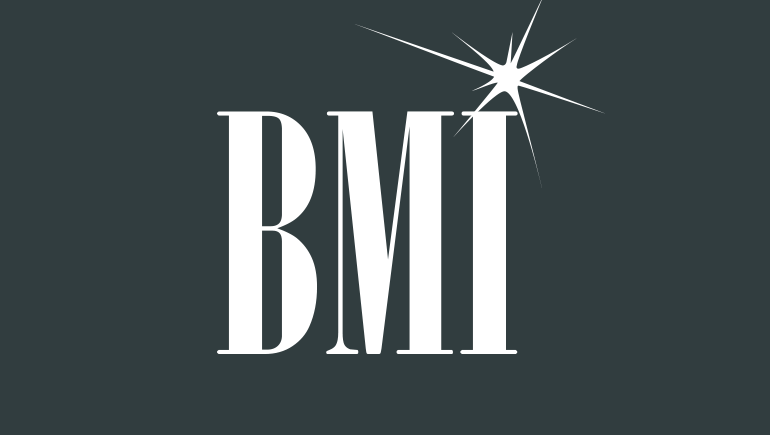 Today, the Court of Appeals for the Second Circuit heard oral arguments from both BMI and the United States Department of Justice (DOJ) regarding the DOJ’s appeal of BMI’s consent decree victory. BMI presented its case before the Court and reiterated its position – which formed the basis for Judge Louis L. Stanton’s September 16, 2016 decision –  that the BMI consent decree allows for the practice of fractional licensing.

“We stand by our original position and Judge Stanton’s ruling that BMI is free to engage in the longstanding industry practice of fractional licensing. The DOJ has consistently presented a flawed interpretation of our decree, and their wavering arguments only underscore their lack of understanding about BMI’s decree and the negative impact their interpretation would have on songwriters and the industry.

This has been a massive, nearly two-year-long distraction from our original goal, which was to modernize our decades-old consent decree that was last modified before the advent of digital music.  Rather than work with us to modernize our decree, the DOJ instead decided to interpret our decree as a means to regulate other players in the industry. We remain steadfast in our belief that Judge Stanton’s decision should be affirmed and look forward to getting back to the business of advocating for our affiliates and modernizing music licensing.”