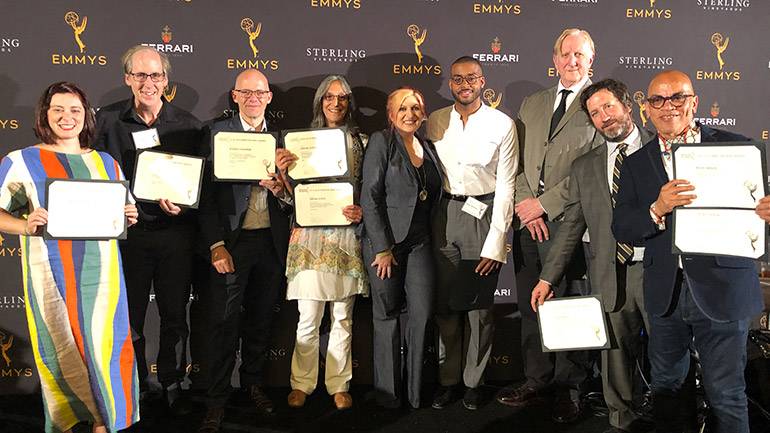 This past weekend was a hugely significant one for many of BMI’s affiliates in the Film, TV and Visual Media community, as ceremonies for the 71st Annual Creative Arts Emmys were held over two nights at the Microsoft Theater at LA Live in Los Angeles. Additionally, two events were organized in honor of the nominees: the TV Academy’s reception and the Society of Composers & Lyricists gathering. BMI’s Creative – Film/TV and Visual Media executives were on hand for all three festive functions. Check out BMI’s winners story here. Congratulations to all, once again!