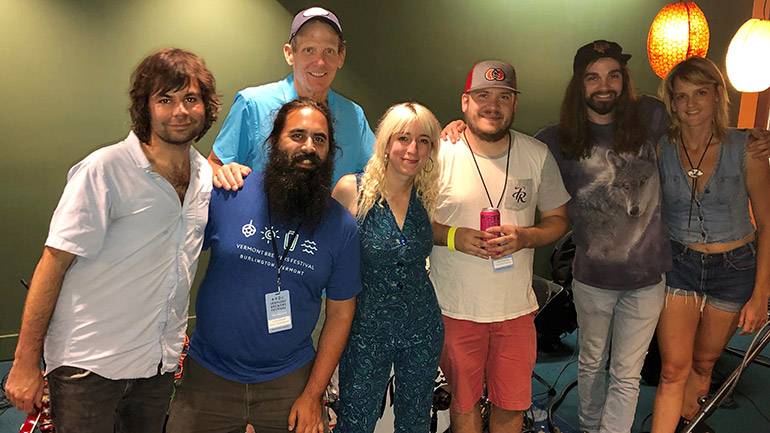 BMI partnered with the Vermont Brewers Association recently (7/19) to provide the musical entertainment at their 2019 Brewers Festival after-party, held in Burlington.

The Nashville-based BMI band The Minks delivered a blistering performance in front of more than 100 owners and operators of craft breweries from across the state gathered at the annual Vermont Brewers Festival. Led by front woman Nikki Barber, the “psychedelic bloos” rock band performed a number of songs from their upcoming album on Café Rooster Records which is due out this fall.