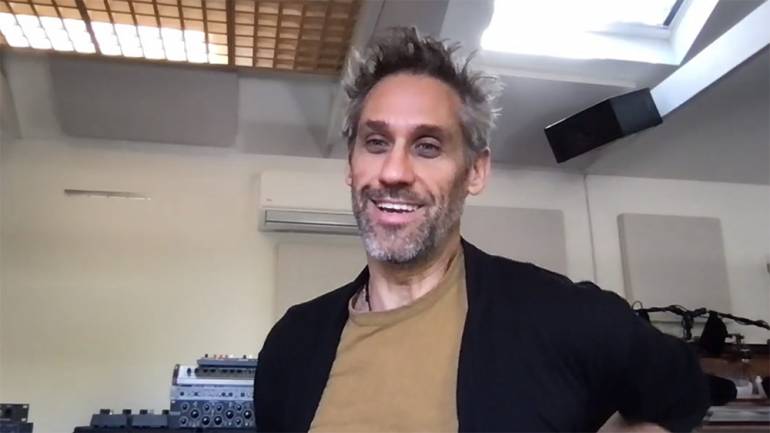 On June 9, members of BMI’s Film, TV & Visual Media team joined composer Rob Simonsen as he gave insights to NYU students about his career in the industry during the annual BMI/NYU TV Scoring Workshop. The workshop, which was hosted by Ron Sadoff, professor and Director of Screen Scoring at NYU, also gave students the opportunity to re-score a scene from one of four existing films that included Arrival (2016), The New Mutants (2020), Ready Player One (2018) and Get Out (2017). Simonsen then gave thoughtful critiques and advice on each aspiring composer’s work, which was eagerly received.