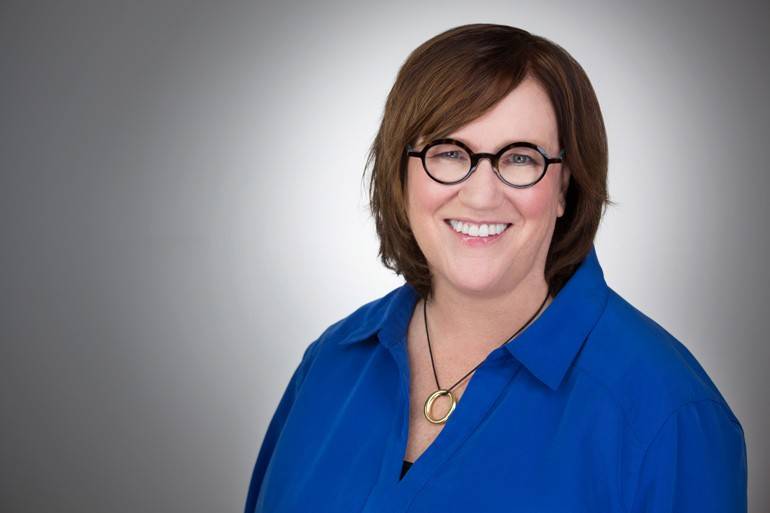 For the third year in a row, Billboard has named BMI’s Senior Vice President of International & Global Policy, Ann Sweeney, one of The Most Powerful Executives in the Industry. At the annual Billboard Women in Music event, held on Thursday, November 30, at the Ray Dolby Ballroom in Los Angeles, Sweeney was hailed along with several other women executives pushing the music industry forward.

Billboard also bestowed a special honor to burgeoning BMI singer/songwriter Grace VanderWaal. The America’s Got Talent alumnus was given the Rising Star award in the wake of her extraordinary already-prolific career and the release of her debut album, the aptly-titled Just the Beginning. Accompanied by her signature ukulele, VanderWaal performed a spirited version of her hit, “Moonlight,” showcasing her disarmingly distinctive stye.

Another BMI singer/songwriter to receive a prestigious accolade at the event was Camila Cabello, who received the Breakthrough Award. The former Fifth Harmony singer/songwriter treated attendees to a soulfully stripped-down rendition of her hit “Havana,” bringing the house down with her impassioned performance.