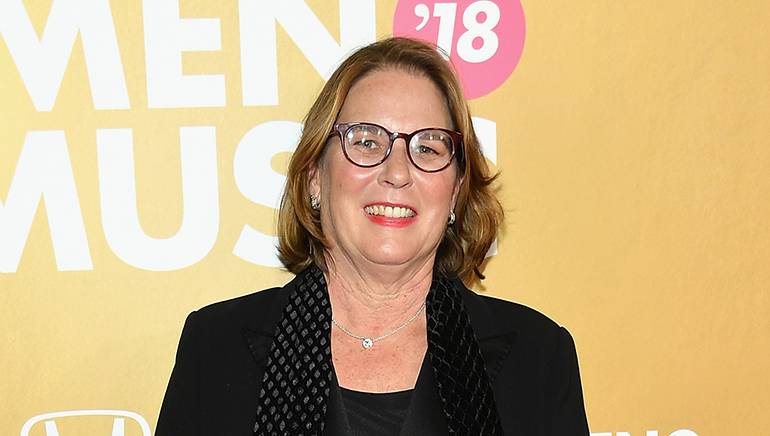 Alison Smith at the Billboard Women in Music Event in New York City. Photo: courtesy of Getty Images for Billboard

Billboard held its annual Women in Music event on Thursday, December 6, at Pier 36 in New York City, celebrating several talented BMI songwriters and BMI Executive Vice President, Distribution, Publisher Relations & Administration Services, Alison Smith, along with others whose impact on the music industry is indisputable. Longtime BMI singer/songwriter Cyndi Lauper was feted with the Billboard Icon Award. Assuming the stage following a performance of her signature hit “Time After Time” by Titus Burgess, Lauper graciously acknowledged the accolade and spoke of fostering a greater sense of unity and sisterhood, both within the music industry and beyond.

Following a performance of her hit, “Butterflies,” BMI singer/songwriter Kacey Musgraves was honored with Billboard’s Innovator Award in recognition of her genre-splicing ascent and success in taking country music to new heights. Also singled out for her contributions this year was SZA. The singer/songwriter and recent BMI affiliate was bestowed the Rule Breaker Award for her unconventional and uncompromising music and style.

For the third time, BMI’s Alison Smith was also honored for her significant efforts on behalf of BMI’s songwriters, composers and publishers, who have enjoyed record-breaking royalty distributions under her watch.