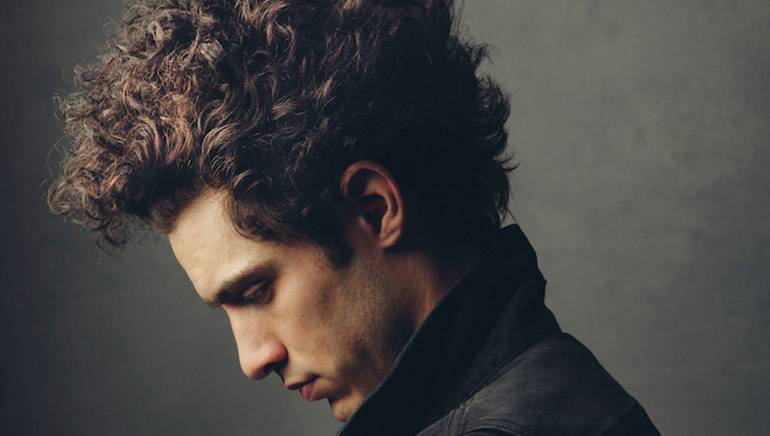 Hailed back in September as a burgeoning singer-songwriter to watch, Marc Scibilia is continuing to turn heads. On the back of the BMI writer’s star-making turn covering Woody Guthrie’s “This Land is Your Land” for a Jeep Renegade commercial that aired during the Super Bowl, Scibilia released Out of Style, his 11-song debut long player, in October via the new IRS Nashville imprint of Capitol Records. For his national television debut, Scibilia delivered a high-profile performance of “How Bad We Need Each Other,” the album’s first single, on the TODAY Show, and is currently out on a co-headlining tour with Gavin James.