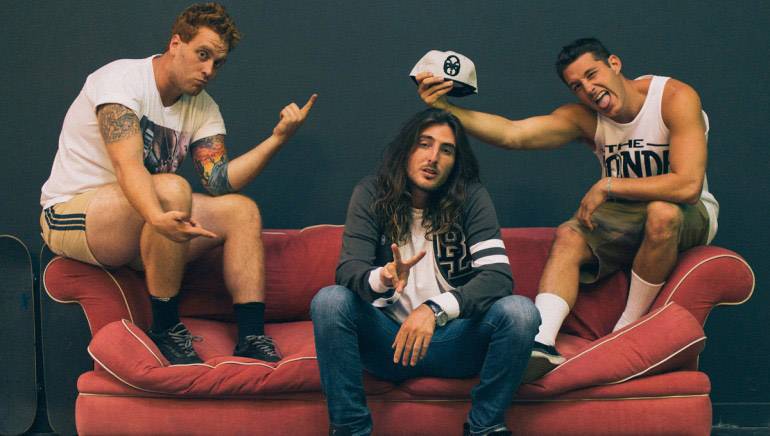 When Radical Something, whom we featured as a June Indie Spotlight, dropped their album, Ride It Out, in early September, it made a big impact! The album debuted at No. 3 on the iTunes Alternative Album Charts. The band completed a successful “Summer of Love” tour that had them making stops in Boston, New York, Chicago, San Francisco and L.A., among other major cities. Their unique brand of hip-hop, reggae and soul got national attention in July, when the band’s song, “California,” aired on three consecutive episodes of ESPN’s First Take TV show.