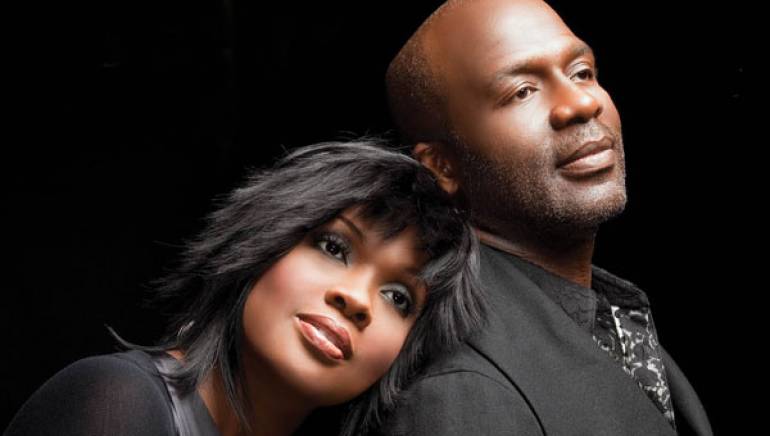 Nominees for the 2011 Stellar Awards were announced Saturday, October 23, and BMI gospel leaders dominate the list. Perennial favorites BeBe & CeCe Winans, Fred Hammond and Marvin Sapp earned seven nods each, including Artist of the Year. The Winans’ recognition also includes Group/Duo, Contemporary Group/Duo, Contemporary CD and Urban/Inspirational Single or Performance of the Year. BeBe and CeCe bother earned individual nods as well: CeCe will vie for Female and Contemporary Female of the Year, while the duo’s “Close to You,” which BeBe wrote, is up for Song of the Year.

In addition to Artist of the Year, Fred Hammond was tapped in Male Vocalist, Producer and Contemporary Male of the Year categories, as well as CD and Contemporary CD of the Year for Love Unstoppable. “They Can Wait,” co-written by Hammond, Calvin Rodgers, Phillip F. Easter, Michael Bethany and Dynna Wells, is also a Song of the Year nominee.

Marvin Sapp added Male Vocalist and Traditional Male to his Artist of the Year nomination, while his Here I Am album is up for CD and Traditional CD of the Year. “The Best in Me,” written and recorded by Sapp, is also nominated for Song and Urban/Inspirational Single or Performance of the Year.

Three BMI trendsetters will also receive special honors during the anticipated ceremony: Kirk Franklin will be saluted with the Thomas A. Dorsey Most Notable Achievement Award; past BMI Trailblazers of Gospel honoree Vanessa Bell Armstrong will receive the Ambassador Dr. Bobby Jones Legend Award; and Donald Lawrence will be celebrated with the James Cleveland Lifetime Achievement Award.

The 26th Annual Stellar Gospel Music Awards show is slated for January 15, 2011, and will air in syndication January 22 until March 13, 2011. The Gospel Music Channel will broadcast the ceremony on Saturday, March 6, 2011.

Taped before a live audience, the Stellar Awards are open to the public. Tickets are available now through Ticketmaster.

Song of the Year
“Close to You,” written by BeBe Winans
“They That Wait,” co-written by Fred Hammond, Calvin Rodgers, Phillip F. Easter, Michael Bethany, and Dynna Wells
“The Best in Me,” written by Marvin Sapp

CD of the Year
Love Unstoppable, Fred Hammond
Here I Am, Marvin Sapp

Choir of the Year
James Hall & Voices of Citadel

Traditional CD of the Year
Won’t it be Wonderful, James Hall & Voices of Citadel
Here I Am, Marvin Sapp
The Experience, Vanessa Bell Armstrong

Urban/Inspirational Single or Performance of the Year
“Close to You,” BeBe & CeCe Winans
“He Wants it All,” Forever Jones
“The Best in Me,” Marvin Sapp

Music Video of the Year
“Close to You,” BeBe & CeCe Winans
“If I Be Lifted Up,” The Anointed Pace Sisters

Traditional Choir of the Year
James Hall & Voices of Citadel

Quartet of the Year
Rev. F.C. Barnes & Company
The Christian Angels
The Gold Wings Quartet
The Mighty Clouds of Joy