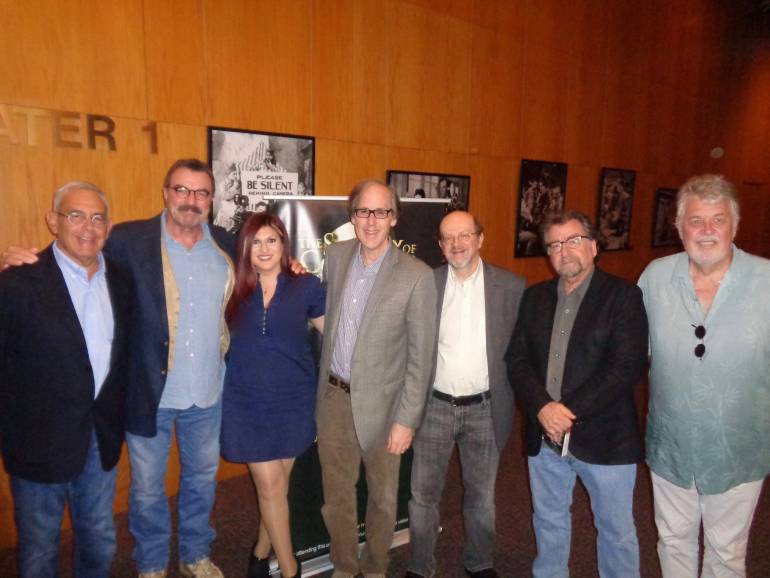 Emmy-winning BMI composer Jeff Beal, who has scored the Jesse Stone film series since it began in 2005, has created a signature score over the years as the lead character, played by Tom Selleck, and his world have evolved. His newest musical installment, for Jesse Stone: Lost in Paradise, has this year earned the esteemed composer another coveted Emmy nomination for “Outstanding Music Composition for A Limited Series, Movie or Special (Original Dramatic Score).” BMI’s Anne Cecere was on site in support of Beal, who. with Selleck, engaged in a lively Q&A moderated by film and TV music journalist Jon Burlingame after the Society of Composers and Lyricists presented a special screening of the film on August 18 in LA. The full collection of Beal’s haunting Jesse Stone music is now available as a box set on Varese Sarabande. His additional credits include scores for acclaimed productions House of Cards, Blackfish, and The Queen of Versailles, among others.